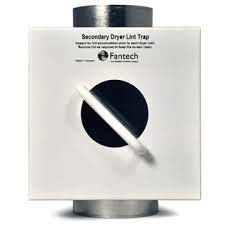 28 May 2021
Slovenia made progress in tackling money laundering and terrorist financing, but deficiencies remain

27 May 2021
Malta: improvement in fighting money laundering and terrorist financing

9 September 2021
North Macedonia signed the Council of Europe Convention on the counterfeiting of medical products and similar crimes involving threats to public health (CETS No. 211) and Protocol No. 16 to the Convention for the Protection of Human Rights and Fundamental Freedoms (CETS No. 214).